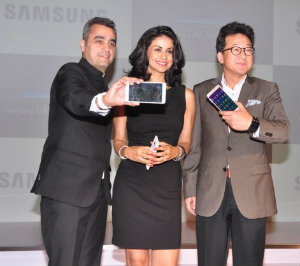 New Delhi, India, October 14, 2014: Samsung Electronics has announced the expansion of its flagship Galaxy Note series with the launch of the new Galaxy Note 4 in India. The Samsung GALAXY Note 4 is priced at INR. 58,300 while the Gear S is priced at INR. 28,900. The Galaxy Note 4 will be available in “Charcoal Black,” “Frost White,” “Bronze Gold,” and “Blossom Pink” in India. As part of its introductory offer, Vodafone is offering up to 2GB of data per month for subscribers who are not active on data packs. Subscribers with active data packs will get up to 1GB per month for two months. This offer will be activated in 48 hours on first Vodafone SIM inserted in Galaxy Note 4 before 30th April 2015.

Commenting at the launch, Asim Warsi, VP, Mobile & IT, Samsung India said, “The launch of Galaxy Note 4 highlights Samsung’s commitment to deliver iconic and differentiated products. The new device exhibits people inspired innovation with its unique combination of an enhanced S Pen, large and vivid display and superior productivity features to provide the most refined Galaxy experience to our customers. Samsung has significantly contributed to the wearable industry by taking the lead in offering unique smart wearables and the launch of Gear S will further set a new standard in the mobile communication space.”

Powerful Performance that Matters the Most to You

The Note series is much more than the large screen. And the advanced Multi Window feature in Galaxy Note 4 enriches the user’s experience by providing them with the key to easier multi-tasking. Users can choose how they access their applications with full, split or pop-up screens, and easily change the size and positioning of apps on the screen with one intuitive swipe.​ 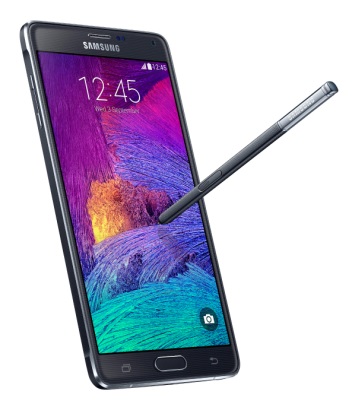 Camera with wide selection of features

In addition, the 3.7 megapixel front-facing camera with an f1.9 aperture offers a default 90 degree shooting. The Wide Selfie feature for the front camera allows users to capture selfies covering angles up to 120 degrees, by seamlessly stitching additional parts around you. The heart rate monitor which sits on the rear side of the phablet can be tapped to shoot a selfie.

​Making everyday tasks much faster and easier, the Galaxy Note 4’s S Pen has been specifically evolved to serve as the primary interface for routine tasks. This new S Pen offers a much more authentic pen experience, with a more natural brush effect that perfectly emulates writing on paper with a fountain or calligraphy pen. The S Pen serves as the key to a more user-friendly Air Command functionality with intuitive features such as Action Memo, Smart Select, Image Clip and Screen Write that allow users to create and collect content with ease. A new Smart Select feature enables users to easily piece together content from different origins, and share or collect it with ease.​

​The Galaxy Note 4 also provides users with a choice of multiple, seamless note-taking methods integrated with Samsung’s S Note application. In addition to typing and writing, the innovative Photo Note feature allows users to take a picture and convert the image into editable format within the S-Note. They can also further unleash their creativity by jotting down their thoughts quickly with the Voice Memo.

Samsung has laid emphasis on the battery life of the Galaxy Note 4 so as to ensure that the users enjoy the host of features without interruption. The Adaptive Fast Charging feature in the Galaxy Note 4 charges the battery from 0% to 50% in 33 minutes, which is 44% faster than conventional charging. The Ultra Power Saving Mode complements the fast charging by ensuring that users don’t run out of power when they need it most. And to top it off, the Galaxy Note 4 consumes less power than its predecessor, thus increasing the battery life by 7.5%.

​The Galaxy Note 4’s wide selection of enhanced essential features enables users to get even more from their mobile device. The Galaxy Note 4 comes equipped with multiple microphones and an improved speaker phone for better noise cancellation when speaking in loud environments. A built-in Voice Recorder offers eight directional voice tagging and a selective playback capability that allows users to isolate and listen to specific voices in a group conversation. The Galaxy Note 4 also offers an improved Fingerprint Scanner, to secure personal data and the world’s first UV sensor in a mobile device.​ 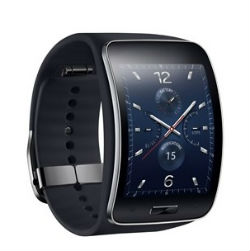 The new Gear S redefines the wearable category in both fashion and functionality – it is equipped with independent 3G Voice plus Data SIM connectivity and can therefore independently handle all your communication needs including calling, texting, chatting and e-mailing over both 3G and Wi-Fi.

Defying its conventional watch-like size, the Gear S is big on functionality. GPS enables turn-by-turn navigation, guiding you to your destination like a tour guide.  You can access 3rd party apps, including the Nike+ fitness app, and use widgets to access your favorite apps quickly by just swiping right on the home screen. User can stay hands-free by using the S Voice.

A personal workout partner, coach and motivator, Gear S helps you set and achieve your health and fitness goals. Users can access charts and track their workouts and progress.  It even tracks your sitting time, reminding you to get up and stretch or go for a walk to keep your activity level up.  Gear S comes with multiple sensors to help you, including a heart rate monitor, Gyroscope, Barometer and a UV sensor that warns you when the UV index is too high. The Gear S confirms to IP-67 standards, thereby making this unit splash-proof and resistant to dust. Gear S has an ultra power saving mode, which when enabled, helps you get extended usage time. Input mode is simple, composing emails and writing text from the QWERTY and 3×4 keyboards, or use voice recognition for hands-free convenience.

The Gear Circle is stylish enough to complement your wardrobe and durable enough to outlast your toughest workouts. This neckband’s innovative and intuitive magnetic closure has ear buds that control your calls / music simply by attaching/detaching; The audio experience is matchless as enhanced by Samsung HD technology.

My Samsung Rewards is a program created to engage and reward Samsung Galaxy users. The program offers rewards on purchase of chosen devices such as Note 4 and Alpha in addition to customised upgrade incentives and lifestyle privileges. The rewards are powered by Payback, India’s largest multi brand loyalty coalition; which also gives current payback members the opportunity to redeem their points on Samsung Galaxy purchases. The program is accessible on an integrated mobile app and the rewards are redeemable directly at POS at retail outlets, making it a simple and hassle free experience for consumers. Big data technology helps deliver customization of all rewards and privileges to give consumers the perfect reward for being on Samsung. 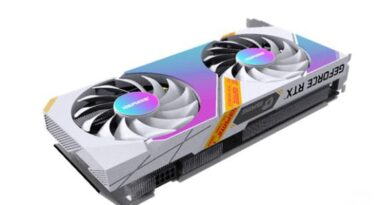 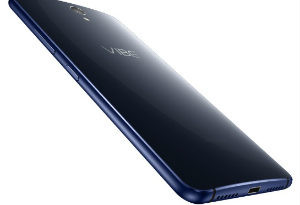