Social sharing is at the center of Resso’s user experience, a first in the music streaming industry. With lyric sharing and the ability to express themselves through user generated content, Resso brings the next-generation of immersive listening experience online. The app’s exclusive and easy-to-use social features enables users to instantly connect with a larger community:

Commenting on the launch, Hari Nair, Head of Music Content and Partnership, Resso India said, “Resso is designed to revolutionize how users consume music by filling the longstanding gap between music streaming and interacting with other listeners. With the launch of Resso in India, our objective is to empower users to express themselves and connect with like-minded individuals through music. Gen Z and millennials are at the core of our offering and both music and social networking are central to their daily lives.  Our goal is to encourage them as well as everyday music listeners to express themselves in an interactive and engaging way. The relationship between music and the listener is currently passive, with Vibes, Comments and other features, Resso aims to transform this through a new and compelling music streaming experience.”

The Resso interface is specifically designed to provide instant engagement for any user as well as easily discover new music. Immediately at launch, the app plays music in an unlimited scroll format, introducing new artists and letting fans easily discover genres and songs.

Taking music discovery deeper, the app’s library is divided by genres, sub-genres addressing the tastes of today’s generation of music enthusiasts, who are increasingly clear about their likes, dislikes and interests. For example, genres are divided into alternative, experimental, fusion, post rock, indie rock while sub-genres have further been segregated into niches like – popgaze, bow pop, indie psych pop and ambient to name a few.

Resso’s interactivity is not limited to users but extends to artists as well. The app empowers artists to reinvent their catalog by providing a fresh way for fans to engage with their music and introduces them to new listeners.

Resso users can download the basic app for free, which provides an extensive catalogue of music on demand. For extended features such as downloadable content, unlimited skips and high-quality audio, users can upgrade to a monthly premium subscription at INR 99 for Android and INR 119 for iOS. 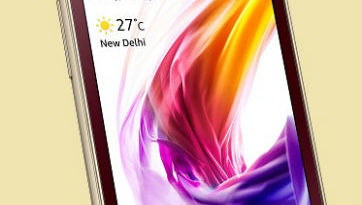 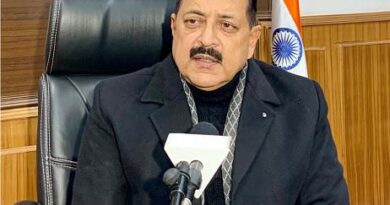 DIZO is ready for the first-ever sale of its recently launched half-in-ear TWS earbuds – DIZO Buds P in India. Starting

The world around us is becoming increasingly connected, which has only been further accelerated by the COVID-19 pandemic. Building owners