Koo has raised $30 million in Series B funding. Tiger Global has led the investment roundwith existing investors Accel Partners, Kalaari Capital, Blume Ventures and Dream Incubator also participating in the round. IIFL and Mirae Assets are other new investors who have come on board the cap table with this round.

Koo was founded by serial entrepreneurs Aprameya Radhakrishna, founder of Taxi For Sure and Mayank Bidawatka who previously founded companies like Media Ant and Goodbox.

Aprameya Radhakrishna, Co-Founder and CEO of Koo, said “We have aggressive plans to grow into one of the world’s largest social media platforms in the next few years. Every Indian is cheering for us to get there soon. Tiger Global is the right partner to have on board to realize this dream.”

The fresh round of funding will be utilized mainly to strengthen engineering, product and community efforts across all Indian languages at Koo.

Rage ties up with Metal to revamp AMFI’s web presence 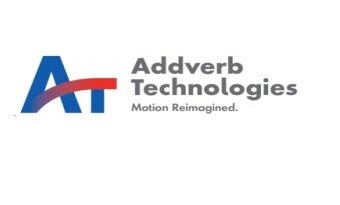 In 2020 we launched Enhanced Safe Browsing, which you can turn on in your Chrome security settings, with the goal

State of Security Research Zeroes in on Data Strategies

Drone Based Deliveries Can Help India Buoy The Covid-19 Crisis, Efficiently And Smartly