Although this might be an instance of a quotation being falsely attributed to someone, it has been said that, in the late 1800s, around the time of the invention of the telephone, Alexander Graham Bell said: “I truly believe that one day every town in America will have a telephone.” As understatements go, this is one of the most impressive. Of course, he had no idea how reliant we would become on a then novel device. 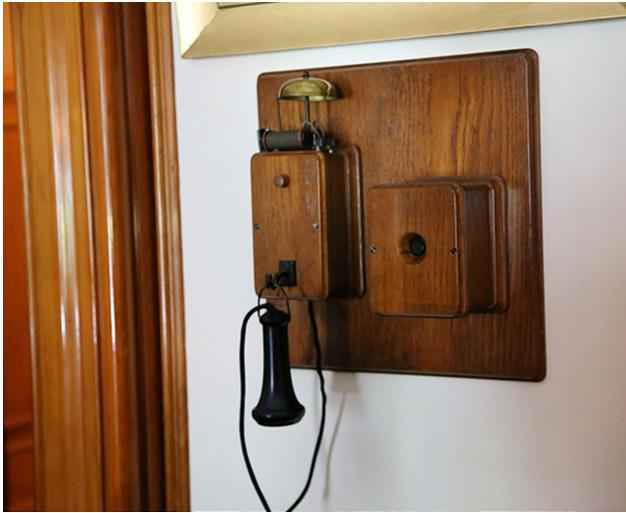 “Early telephone” (CC BY 2.0) by jesserichmond

It is often the case that, when a new technology is developed, we, as a society, are not really sure how to adapt to it. Often, we use it as a supplement to preexisting technologies, as was the case when email was an optional way of getting in touch with someone. As the technology — be it telephone or email, or even VR — becomes more widespread, society changes to incorporate it and industries follow.

Nowadays, after 25 years of widespread internet usage, most would be hard pressed to imagine a life without it – even older generations who did grow up internetless. Perhaps we could draw a comparison between electricity and the internet as far as how rapidly the two technologies were adopted. After a decade with electricity, industry was forever changed – and the same is true of the internet.

Venice’s Ridotto gambling house was the first casino the world had seen, founded in 1683. Very little changed until the introduction of electricity to the industry, but in an effort to attract and retain customers, casinos and slot machine manufacturers implemented the technology in increasingly new ways – and that happened with many new inventions, until the invention of the internet, when casinos began moving online. 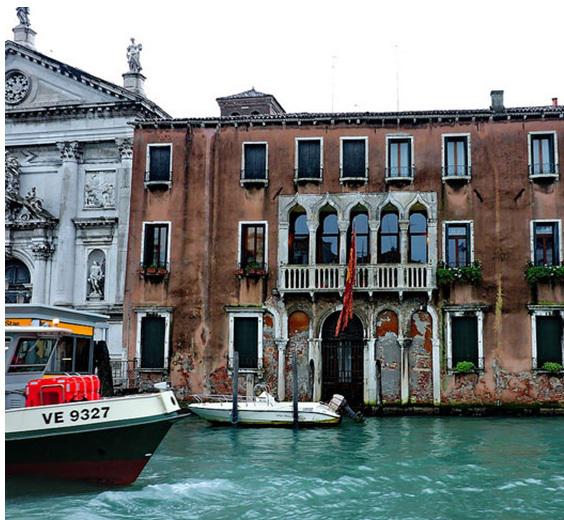 Knowing what gamblers like has often proved as hit-or-miss as the games they play. While gambling has been practiced in one form or another across the planet and, indeed, for millennia, it’s not aways easy to guess what trends will drive the industry. For example, with such prestige locations like Monte Carlo and Las Vegas, it came as a surprise to some that recent casino developments have centred in Asia, as Forbes reported. 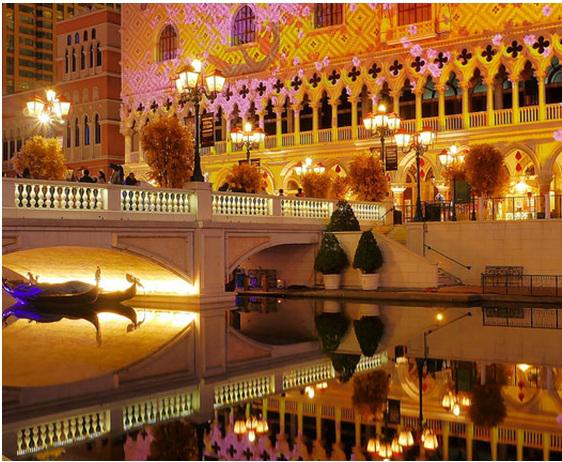 “Macau | Outside The Venetian” (CC BY-SA 2.0) by travel oriented

UK-based company Microgaming developed one of the first online platforms for fully-fledged online casinos back in 1994. The popularity of the phenomenon meant that the industry grew rapidly throughout the 1990s and into the 2000s. In a recent report, the industry was valued at nearly $36bn, with that number expected to grow to more than $66bn by 2020.

The only mystery seems to be what specific paths that growth will take. While it’s essentially anybody’s guess, some predict that bitcoin will be a staple of the casino of the future. For example, the VegasCasino blog talks at length about the impact bitcoin is having on the gaming industry. As bitcoin’s value has risen so much in recent years so has its popularity and subsequently its acceptance. As a currency not tied to a specific country’s government, many casinos are looking to it for broaden their pool of players. And with the proliferation of smartphones and people having nearly constant assess to the internet the possibilities of people playing on the go is turning into a massive boon for the entire industry, regardless of the (crypto)currency they accept.

Only time will tell exactly how the industry develops and if bitcoin, for example, will turn on to be as commonplace as telephones and electricity were some hundred years ago. What is certain however is that online gaming will be a growth industry for the foreseeable future. 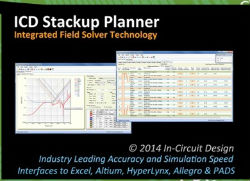 India has become the hotbed of robotic technologies, AI, Artificial Intelligence, Machine Learning and Data Sciences. The Indian government has