New Delhi, India, December 10, 2014: Trend Micro, has released its annual security predictions report, “Trend Micro Security Predictions for 2015 and Beyond: The Invisible Becomes Visible,” and the company’s threat defense experts are highlighting the report’s forecast that targeted attacks will become rampant from more countries as hackers from the usual suspects have found success targeting victims around the world. Additionally, the report breaks downs seven other cybersecurity threat predictions for 2015 including banks and payment systems.

According to the report, targeted attacks campaigns will continue to multiply in 2015, after cybercriminals had noteworthy breaches via targeted attacks in the U.S. and China. Trend Micro’s threat defense experts predict hackers within countries such as Vietnam, UK, and India, will pursue the use of targeted attacks and we will see attacks against non-traditional countries like we’ve seen recently against Malaysia and Indonesia based organizations.

“What we are seeing today is not a huge surprise but rather the velocity and brutal measures cybercriminals are using to steal information,” said, Dhanya Thakkar, Managing Director, India & SEA,  Trend Micro. “Following the success of targeted attacks from Chinese and Russian cybercriminals, many hackers from other countries will regard cyber-attacks as a more practical method to grab a foothold in an organization. Additionally, with the incessant barrage of data breaches emerging almost daily, it’s reasonable to presume that data breaches will be essentially regarded as a common offshoot of the present threat landscape.”

“The payment ecosystem will continue to evolve,” said JD Sherry, vice president of technology and solutions, Trend Micro. “Massive transformation is upon us and we will continue to see threat actors trying to manipulate Near Field Communications (NFC) as certain platforms gain momentum due to their significant following and user’s penchant for adopting the latest and greatest technology.”

Highlights from the 2015 predications report include:

The Trend Micro Security Predictions for 2015 also include a continued increase in the exploitation of smart devices such as smart cameras, appliances and TV’s as cybercriminals become more aggressive at targeting these platforms as well as the organizations who manage the data.

As factors like market pressure push device manufacturers to launch more and more smart devices sans security in mind to meet the rising demand, so will attackers increasingly find vulnerabilities to exploit for their own gain.

“Smart homes and home automation will continue to proliferate across the globe, further increasing all of our attack surfaces,” said Sherry. “As such, smart device manufactures must consider how to secure the data that resides in these devices not just the devices themselves.” 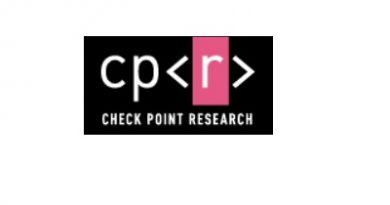 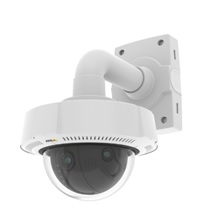