Most Fiery Quests in Warcraft III 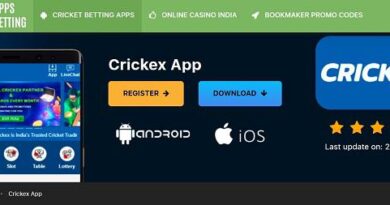 Noise announced the launch of Noise Buds Connect as the latest addition to their TWS lineup. Designed for the youth