Broadband is a term that is popularly used in internet technology. It involves full bandwidth data transmission. The data transmission transports several signals and traffics of different types using a variety of mediums. Such mediums can include coaxial cables, optical fibre, radio or twisted pair. The word broadband, therefore, refers to any high-speed internet access that is faster than dial-up access and exceeds the strength of analogue or ISDN PSTN services. There are different forms of broadband technologies. They include telecommunications, computer networks, TV and radio, as well as alternative techniques.

Over the past several years, a lot of advancements have been made in broadband technology. The future looks even brighter than before for the industry. In this article, you will learn how broadband technology is set to change in 2020 so that you can select the best deals. 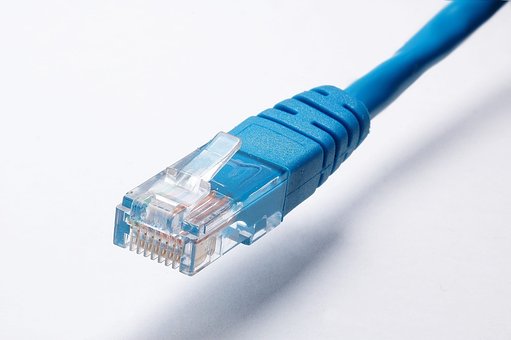 The Future of Broadband Technology

The current trend in broadband technology is 5G internet, which is the fastest in existence currently. 5G launched in the UK less than a year ago. As compared to 4G, 5G has proven to be quicker and more efficient with downloading capabilities of more than 400 megabits per second. Even though 5G just hit the market, developers in broadband technology are set to launch another trend in the industry. There have been talks of 10G that is set to get in the market as soon as 2020. 10G technology is currently undergoing tests, and developers promise that it will be offered to the public in the next few months (approximately ten months).

As more connected devices get introduced in the society, and the increase in immersive content, the need for faster internet is apparent. 10G internet is the latest vision in the industry, which would allow the download of several gigabits in a single second. This trend is set to be ten times faster than what people have currently; this is set to be the fastest broadband network yet.

As compared to previous products in broadband technology, 10G, according to the results of field trials, is compatible with a broader variety of devices. 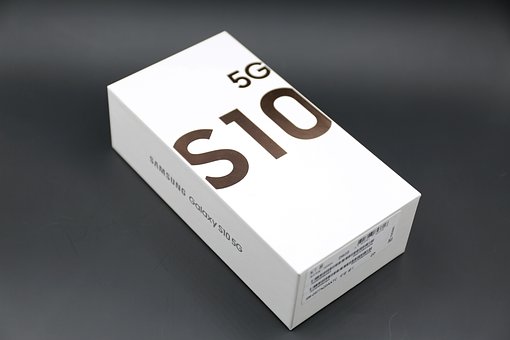 Why is this Necessary

Studies show that by the year 2020, the number of connected devices in a regular household will increase up to fifty. The research findings also suggest that the duration of time that the devices will be used throughout the day will be twice as much as what is happening currently. The streaming industry is also set to grow as more people are moving towards the live streaming of music and videos as opposed to downloading for later use. The current broadband technology would not be adequate for all these uses, hence, the need for 10G. 10G is set to ensure that all the home devices work well and also enhance other industries like the gaming industry.

In addition to increased speed, 10G is also set to improve reliability, reduce latency and also increase the security of your devices and the information that you feed onto your devices. 10G is set to revolutionise the entertainment and recreation industry, healthcare, education, agriculture, insurance and several other sectors.

10G is the future of broadband technology, and it will deliver residential internet speeds of up to 10 gigabits per second from providers with the best deals. This technology is set to change the way people live, learn, play and work. This technology will allow both creators and innovators to accomplish their dreams while providing both reliability and security that you can count on.