Principal Research Analyst at Gartner Vishal Tripathi said, “Consumers accounted for 49 percent of total PC sales in the fourth quarter of 2013. In the absence of any government orders this quarter, the Indian PC market performed dismally, re-emphasizing the fact that with current economic sentiments and the current political scenario, enterprises are deferring their purchases.”

White boxes (including parallel imports), which accounted for 44 percent of the overall desktop market, declined 10 percent in the fourth quarter of 2013 compared to the same period last year. In the fourth quarter, mobile PCs registered a 27 percent year on year increase. 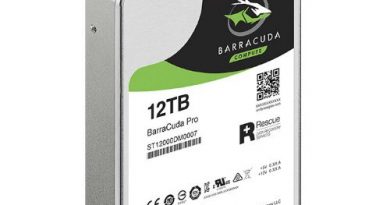