Punjab was one of the strongest markets for both Vodafone and Idea and post the integration, it has become a strong unified network. With a greater number of sites and larger allocation of spectrum for each brand, the network capacity has increased leading to improved Net Promoter Score and higher download speeds for users of both brands in the circle.

Post integration, Vodafone Idea’s 4G coverage has increased to cover over 90% of the population across 24 Districts with 227 Towns and 10,162 villages in Punjab.

The operator is also deploying new technologies such as Massive MIMO, Small Cells and TDD to increase coverage and network capacity in the region. This has enhanced 4G experience of Vodafone Idea customers who are now experiencing upto 2X faster speed on their 4G network in all major cities incl. Chandigarh, Ludhiana, Amritsar, Jalandhar, Patiala, Bathinda, Moga, Hoshiarpur etc.

According to Mr. Sudhir Pradhan, Business Head – Punjab, J&K and Himachal Pradesh, Vodafone Idea Ltd., “The successful consolidation of network in Punjab circle will enable nearly 11 Mn customers of Vodafone Idea to enjoy a unified network experience on 2G, 3G & 4G.  We are deploying new age technologies to enhance customer experience as we are building a robust, future-ready network in Punjab.”

In other circles, network integration is taking place on a cluster-by-cluster basis and the subscribers of both Idea and Vodafone brands are gradually moving to a much larger and better network experience.  Post integration, customers are enjoying high-speed 4G services with faster connectivity.

Speaking about this mammoth network integration and consolidation project, Mr. Vishant Vora, Chief Technology Officer, Vodafone Idea Ltd. said, “With meticulous pre-merger planning and rigorous post-merger execution, we have ensured that our customers remain confidently connected and enjoy uninterrupted services even as we integrate and optimize our network in a phased manner across circles. We have partnered the best of global vendors and equipment suppliers to bring the best network experience for our customers.”

A focused, 3-pronged strategy is driving this consolidation of two individually strong and overlapping networks:

Further, war rooms have been set-up at national and circle levels to monitor and manage network performance on a real time basis led by Vodafone Idea’s 24/7 functioning world-class SNOC in Pune. The company has undertaken special measures to avoid customer inconvenience with shifting, movement and deployment of equipment during the integration process. 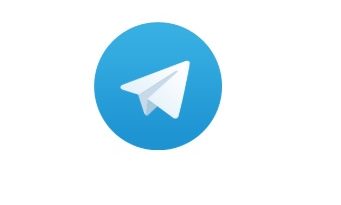 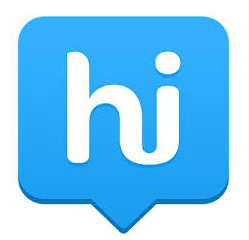 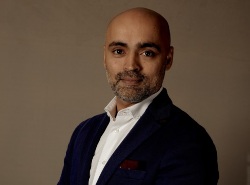