During the keynote, Krzanich was joined on the keynote stage by several Intel executives, Michael Dell, chairman and CEO of Dell, and Greg McKelvey, executive vice president and chief strategy and marketing officer of the Fossil Group.

The technical conference’s format and content were revamped this year to appeal to an expanded range of engineers and programmers, reflecting Intel’s efforts to extend the reach of Intel technology. The agenda and technology showcase content expanded beyond PCs, mobile and the data center to also include the Internet of Things (IoT) and wearables and other new devices created by so-called “makers” and inventors. More than 4,500 people are attending the forum this week from around the world. 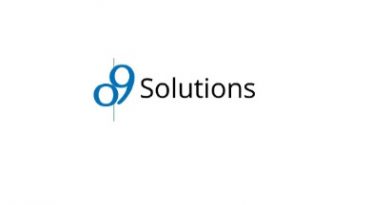 Noise launches its Next Gen Audio TWS ‘IntelliBuds’ in India

Noise launches its Next Gen Audio TWS ‘IntelliBuds’ in India. Noise IntelliBuds is the second brain child from the brand’s