Airtel said that as part of its network transformation program – Project LEAP it plans to add more than 13,000 new mobile sites along with 4500 KMs of optic fiber across Karnataka by March 2019. As part of this deployment, Airtel will also deploy pre-5G Massive MIMO technology across major business and residential hubs in the state to step up high speed data experience. Massive MIMO expands network capacities by 5-7 times on the same spectrum and delivers superfast data speeds despite large number of concurrent users at the same location. Airtel had recently deployed the solution at the Chinnaswamy Stadium in Bengaluru during the IPL 2018 matches and received very good feedback from customers.

Airtel is the only service provider in Karnataka to offer ubiquitous 4G, 3G and 2G services. Airtel 4G already covers 98% of the state’s population and serves them with best-in-class mobile broadband services.

The latest network deployment that includes state-of-the-art technology and software will enable Airtel to add massive high speed data capacity in the network to serve the explosive surge in data consumption led by increasing smartphone penetration and adoption of digital services.

C. Surendran, Chief Executive Officer – Karnataka, Bharti Airtel Ltd., said“Airtel has led the telecom journey in the country with our history of firsts. The revolutionary launch of 4G services for the first time in the state of Karnataka changed mobile internet forever. Today, we are the only service provider to cover the entire state with our 4G network and the only service provider in Karnataka to offer ubiquitous 4G, 3G and 2G services.  Our significant investments in network will further boost the coverage and data speeds delivering a superior user experience for our customers”.

Airtel is trusted by over 29 million customers in Karnataka and its network covers over 39,000 towns and villages. It was the first operator to launch 4G services in the state. Along with value-based plans and packs that offer unlimited calling and large bundles of data, Airtel offers exciting digital content to its customers through Airtel TV and Wynk Music. 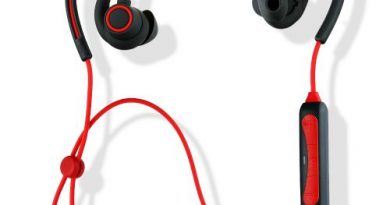 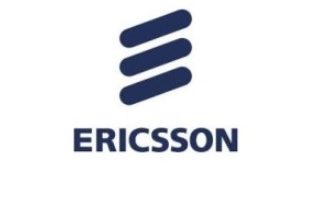 Lava launched its new true wireless earphones–Probuds 21. This latest addition in the brand’s TWS portfolio comes with a trendy

RAPOO launches H100 Plus and H120 Headsets in India

India has become the hotbed of robotic technologies, AI, Artificial Intelligence, Machine Learning and Data Sciences. The Indian government has