Foreign exchange is the largest financial market, and it is always in flux. Currencies lose or gain value due to political and economic factors. Forex traders in India know how dramatic these changes can be. A badly timed trade can wipe your live trading account. But what about companies? They are also exposed to risks.

It’s not only the sales or the quality of products that affect their bottom lines. Companies of all sizes face currency exchange risks when they trade internationally. These are unrelated to business operations. They arise from fluctuations in the currency exchange.

And these unfavorable effects can eat a significant portion of earnings. In 2016, EasyJet, the airline company, announced before-tax earnings of £495 million. A year prior, this figure stood at £686 million. The company lost almost 28% of earnings partly due to the weakening of the pound sterling. £88 million vanished because of the currency used for purchases.

This example shows how bad negative currency risks can get. Damage is often substantial. According to FiREapps, just under a third of 850 U.S.-based companies reported this effect, estimated to cost $0.04 per share on average. Four cents may not sound like a lot. However, it can easily prevent a company from meeting its targets.

In 2017, negative effects were reported by some of the largest corporations worldwide. According to data from Seeking Alpha, they included:

In the past, currency cycles were measured in years. Now, they span quarters. This acceleration makes risk management complicated. Exchange rates are shifting faster, and companies are struggling to keep up. As trends reverse more often, managers have to be extremely agile.

The lists of most volatile G20 currencies are also changing fast. In the third quarter of 2016, these were the pound sterling, the Russian ruble, Argentine peso, Brazilian real, and Indonesian rupiah. In the following quarter, only the Indonesian currency stayed on the list. Now, it was accompanied by the South Korean won, the Euro, the Turkish lira, and the Australian dollar.

Not every company fully understands and accurately measures its negative currency risks. This is true for small and medium-sized businesses, and some giants, too. Companies may choose not to report such losses because they are not confident in the data. This suggestion is supported by surveys.

In 2016, Deloitte pointed out insufficient visibility regarding FX exposures. This was true for the majority (60%) of their executive respondents. The issue was pervasive, and negative trends may erode value. It was concluded that accurate measurement was crucial.

The following year, Treasury Strategies published its own survey. It revealed that negative currency risk was a major concern for corporate treasurers. In fact, it came second after cash management.

Currencies may lose or gain value. Therefore, changes can be positive and boost the bottom line. Any shifts can bring profit in the retail Forex market. Through brokers like Forextime, you can access the global exchange and monetize your foresight. In India today, foreign currency trading is more accessible than ever.

So, what about the corporate segment? WPP, a UK-based global advertising firm, reported spectacular growth. It revealed a rise in billings by 16% in 2016, two-thirds of which was attributed to currency shifts. Other businesses that benefited from currency trends between 2016 and 2017 included: 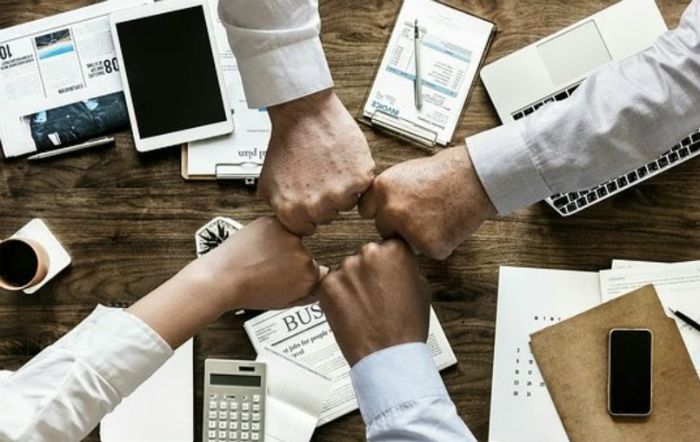 Not Black and White

For some businesses, currency shifts are both favorable and unfavorable at the same time. A perfect example is News Corporation that owns Dow Jones & Company. This international media company is based in the UK and Australia. It is dependent on the strength of the Australian dollar and the pound sterling.

In the third quarter of 2017, News Corporation reported a $21-million loss in revenues. The British currency collapsed due to the Brexit controversy, and the Australian dollar saw only moderate growth.

However, the company was able to capitalize on currency changes, too. Its real estate advertising business in Australia earned $6 million from positive currency fluctuations. The same was true for another business focused on cable network programming.

Companies that operate globally are exposed to specific currency-related risks. These can be positive or negative depending on the business model. Like retail Forex traders, companies may win or lose due to market changes.