The much awaited World’s largest and most prestigious robotics championship, Technoxian19 organised by All  India Council for Robotics and Automation (AICRA) began with much fanfare in Thyagraj Sports Complex, New Delhi on Monday, September 23, 2019.

‘Technoxian’ the world’s largest robotics championship series of International Robotics League (IRL) and World Robotics Championship (WRC) is happening with the support of Ministry of Electronics & Information Technology and Digital India, government of India. It accumulate students from all over the world together to be a part of the biggest world level robotics championship and commemorate with knowledge and create an unmatched ambience and aura of learning with fun under the expert guidance of research personnel who have proved their worth in the field of academics and industry.

For the first time, India witnessed an ultimate International Robotic Show by the performers  who performed  live in the city. Also All India Council for Robotics & Automation (AICRA) in collaboration with UI Path will also be introducing “RPA Hackathon Series” and AICRA in collaboration with DTF ventures will be launching Global Innovation Centre which will be set up in selected universities and colleges. Moreover renowned companies like UI Path, Boston Group, ABB will also be delivering their first hand workshops during the event. Edutech Expo  also began from today.

More than 112 Teams participated in  the innovation championship and people witnessed 112 innovative Projects which has a potential  to get commercialized in future. The  winner will be rewarded with sum of  2  lakh rupees as per the category.

Further Mr. Raj Kumar Sharma President of AICRA,” it’s an amazing event where students learn networking among other junior scientist. In support of  government of India’s mission  skill India  we expect  that final team should come to India  to represent their country as well so that we can create India, a technology hub.” 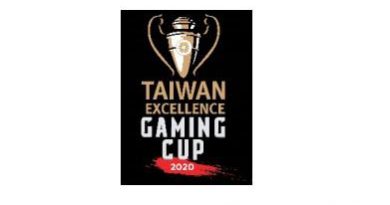 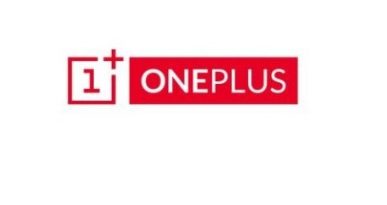 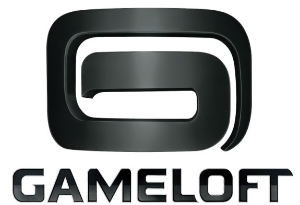