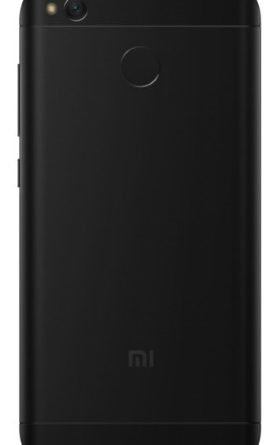 Xiaomi announced the launch of Redmi 4 today, along with the company’s first smart router in India, Mi Router 3C. Redmi 4 is the successor to the much-acclaimed Redmi 3S.Starting from INR 6,999, Redmi 4 is a 5-inch smartphone with a metal body and a fingerprint sensor. It sports a beautiful symmetric design, with a 2.5D curved glass that makes the phone super elegant and extremely comfortable to hold. Powered by a Qualcomm Snapdragon 435 Octa-core processor and an Adreno 505 GPU, Redmi 4 offers high-performance gaming and multitasking. 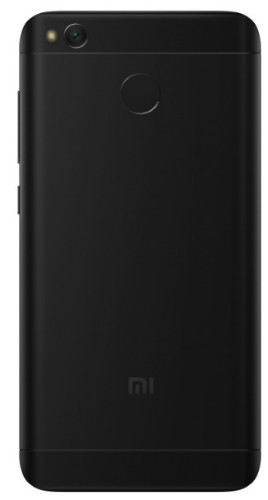 Redmi 4 runs on Android 6.0.1 with MIUI 8 and will be upgraded to Android N very soon. It comes in gold and matte black metal colour variants.

Mi Router 3C is Xiaomi’s first smart router in India. It is optimised for ease of use, speed and range and easily accessed by a smart Mi Wi-Fi app on your smartphone.

The router is equipped with four high-performance antennas each with a dedicated PCB circuit and has a 2-transmit, 2-receive antenna design. This improves both the Wi-Fi range and signal stability dramatically and ensures a stable, fast and secure connection even at long distances. Mi Router 3C has 64 MB of RAM and offers a wireless speed of 300mbps. It can connect up to 64 devices including 20 computing devices and 44 IoT devices. 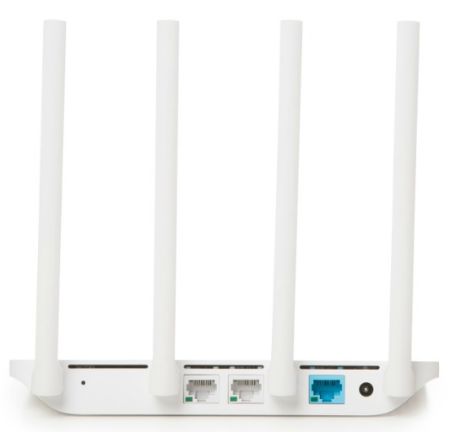 Xiaomi Vice President and India Managing Director, Manu Jain said, “Redmi 3S was one of the most popular smartphones last year. We sold more than 4 million units of Redmi 3S during the life cycle of the product. Today we are thrilled to announce Redmi 4, which is an upgrade to Redmi 3S. Each of our Redmi devices have redefined the affordable smartphone segment in India, and we believe Redmi 4 too will meet the expectations of Mi Fans users who want high quality devices at an affordable price.We are committed to launching several of our ecosystem products in India, and bringing technological innovations to everyone. With the fast growing internet population in the country, we saw a big gap in the current router market. With amazing smart features, and a game-changing price, Mi Router 3C is set to disrupt the router market in India.”

Bangalore consumers can also buy Redmi 4 from Xiaomi’s first Mi Home in India situated at Phoenix Market City, Bangalore starting 20th May 2017. They can also pre-book a device from Mi.com between 16th and 19th May by paying a small token advance of Rs. 1,000 and pick it up from Mi Home on 20th May.

63% of consumer durable sales in India will be digitally influenced by 2023: BCG, Google Report

Mr. Dipesh Kaura, General Manager, Kaspersky (South Asia), said, “Government’s growing interest in the use of Advanced technologies such as