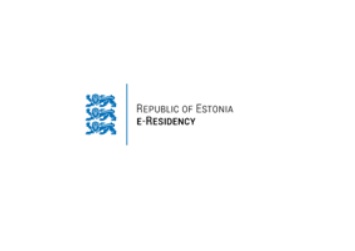 Estonia’s e-Residency program, launched in December 2014 to empower digital entrepreneurs with easy access to Europe, has seen huge success in India with over 1062 individuals applying for e-Residency in 2018. Around 205 new Estonian companies were created in the process majorly from startups and other freelancers working on sectors such as web designing, software programming, content writing etc.

Reliance Industries has set-up a research centre for Jio in Estonia. The research centre aims at understanding digital society of Estonia and the benefit it can offer to India and Indians. The centre is headed by Taavi Kotka, former Chief Information Officer of Estonia and one of the founders of e-Residency program. Mr. Ambani has always been appreciative of the advancements made by Estonia in the field of e-governance.

Estonia is the world’s first country to introduce an e-Residency program that offers individual access to a government-issued digital ID, thus enabling the opening of a global European Union (EU) company fully online while working from India.

Ever since its launch, e-Residency has enrolled over 2,174 e-Residents from India who have created around 286 companies. Among them are large pools of freelancers or location-independent entrepreneurs who operate their Estonian companies while sitting in India with zero hassle using Estonia’s state of the art digital infrastructure. e-Residency has enabled a large number of such freelancers, based out of IT hubs and non-metro cities, to look beyond the domestic market and extend their services to the European market of 500 million people.

Mr. Riho Kruuv, Hon. Ambassador of the Republic of Estonia to India, said, “Our innovative e-Residency program has already made a mark among the Indian entrepreneurs and our Indian e-Residents are now fully equipped to make their business prosper with easy access to the European market. We are upbeat and quite enthusiastic about 2019 which I believe, will be yet another excellent year for e-Residency in India.”

Arnaud Castaignet, Head of Public Relations of Estonia’s e-Residency said, “Our goal in 2019 will be able to attract around 300 new companies from India. With the benefits that e-Residency has to offer for Indian digital entrepreneurs, I am confident that we will outperform our targets, especially because Estonia and India are collaborating more and more closely on e-governance, tech and economic issues.”

“India is a vast country with a large base of freelancers operating in IT hubs such as Bangalore and Hyderabad as well from Tier II and Tier III cities. Goa is also increasingly becoming a hub for both Indian and international digital nomads. We look forward to build more connections between them and Estonian companies through e-Residency and bridge them to European market, while providing them with tools that will help their businesses to prosper.” He added.

In India, Estonia has partnered with Startups Club who is actively involved in providing support to Indian e-residents as well as creating awareness about e-Residency through workshops and meet-ups in major cities, such as Bangalore, Mumbai, Delhi and Chennai. They are also helping Indian digital entrepreneurs to better understand the benefits of the program and guid them through the process of creating a company in Estonia.

Commenting on this Salma Moosa, Founder & Managing Director, Startups Club said “Europe, globally is an important market for several startups. The cost of entry into Europe has been traditionally very high dissuading most startups from attempting to enter it and look for potential customers there. E-Residency provides an incredibly flexible, cost effective and powerful means of tapping these markets and trading digital services. We are seeing a huge interest especially amongst IT specialists and developers but also blockchain, SaaS, Fintech and other digitally driven startups / businesses to adopt this program.”

Through its e-Residency program, Estonia endeavors to provide these budding entrepreneurs with a seamless and hassle free environment which will allow their businesses to grow and prosper internationally. They can run their company remotely from anywhere on Earth and by expanding their market to Europe, these digital entrepreneurs will reap benefits of huge demands from 500 million population of the continent. 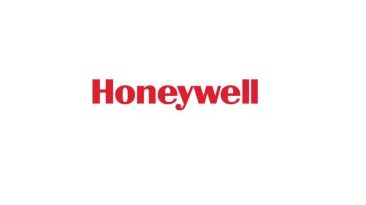 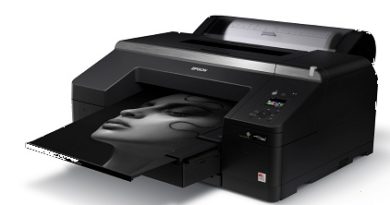 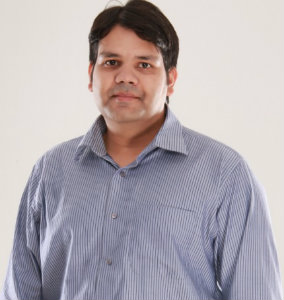