“We are thrilled with the interest and excitement ‘The Amazon Great Indian Summer Sale’ generated among customers from across the country. 6th May 2015 was the biggest day ever for Amazon.in -it was bigger than the two previous big days (October 10th & October 21, 2014) put together in a single day. The response has been unprecedented and far exceeds our expectation. Millions of customers benefitted with our ‘Pehle App’ offering and enjoyed exclusive app only deals and an early access to blockbuster deals,” said Samir Kumar, Director Category Management, Amazon India.

“It is humbling to see the unprecedented response to ‘The Amazon Great Indian Summer Sale’ from customers across India. With over 500% growth in new customers on mobile with Amazon ranked as the No. 1 app, 40% increase in new customers from the smaller cities, a 6X growth in our seller club with INR 1 crore+ sales and overwhelming traffic during the event, the ease of shopping, trust and convenience of the Amazon platform delighted customers and sellers alike,” says Amit Agarwal, Country Manager & VP, Amazon India. 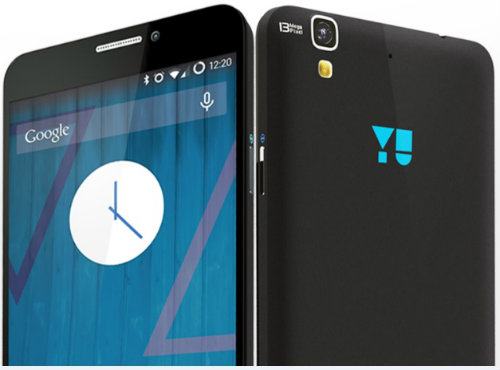