Shanghai, November 18, 2014: Global shipments of ZTE smartphones were up by a notable 42 percent year-on-year in the third quarter 2014, according to a recent report from global market research organization, Strategy Analytics. ZTE also saw a 15 percent year-on-year increase in overall global handset shipments, its fastest growth rate in over two years.

The report from Strategy Analytics revealed that the US market was a particular hotspot for ZTE, where third quarter shipments increased by 40 percent year-on-year. As one of the fastest growing Chinese brands in the region, ZTE ranks fourth overall in the North American mobile and smartphone market and second overall in the US prepaid market. ZTE’s performance in the US has benefited from increased branding and marketing efforts, such as high-profile partnerships with three NBA teams.

Strong global growth for ZTE can also be attributed to the performance of its solid flagship device range, with the ZTE Star series, ZMAX and Nubia Z7 representing three of the best performers. The widely acclaimed ZTE Star series has sold over one million devices globally, and the Star 1 is one of ZTE’s leading 4G devices. Most recently, the ZTE Star 1 has enjoyed highly anticipated launches in overseas markets such as Malaysia, and the ZTE Star 1 (European Edition) is a number one bestseller in Turkey according to a GfK report. The large-screen phablet ZMAX – the US version of ZTE Grand series – is expected to sell one million units worldwide. Finally, for ZTE sub-brand Nubia, third quarter sales have almost doubled in the China market, and the series has been successively launched in new markets overseas.

The report from Strategy Analytics concludes by mentioning how ZTE’s shift from a volume-driven to a value-driven strategy has achieved good initial results, with revenue, pricing and profit increasing healthily. In future, ZTE looks to further boost its competitiveness and financial position globally. 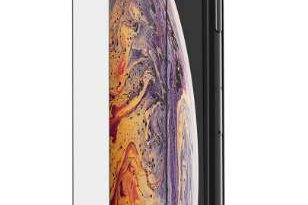 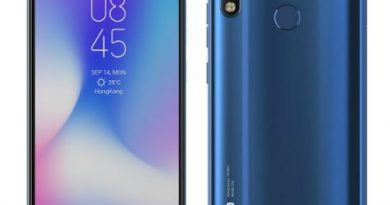 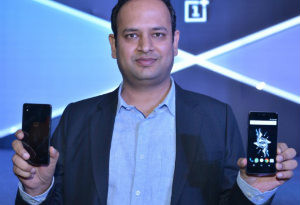 As further demonstration of its commitment to deliver equality of experience for all segments of society, Egypt’s Ministry of Communications

Mr. Dipesh Kaura, General Manager, Kaspersky (South Asia), said, “Government’s growing interest in the use of Advanced technologies such as