Bangalore, India, August 14, 2014: BlackBerry, a player in mobile communications, has announced an exciting offer for two weeks to celebrate the Independence Day in India. As part the offer, BlackBerry users can avail special discounts up to 50% on some of the popular apps on BlackBerry World starting 11th August till 25th August 2014. The apps will range from popular games, exciting wallpapers and high productivity.

To take advantage of this exciting offer, BlackBerry users can visit BlackBerry World from their BlackBerry 10 and BlackBerry OS 7 smartphones, tap on the respective promo and enjoy.

Some interesting Apps for BlackBerry 10 users available under the offer:

Some interesting Apps for BlackBerry 0S7 users available under the offer: 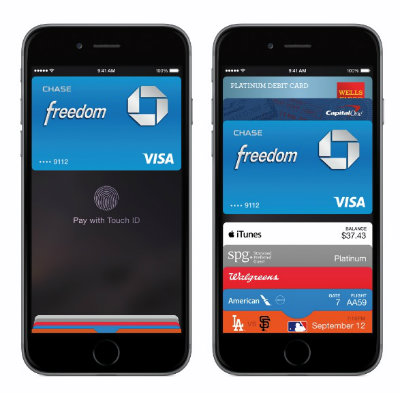 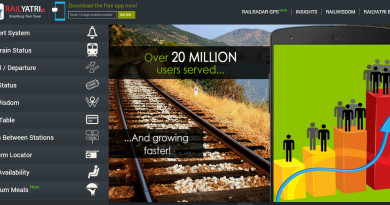 My Views on RailYatri: Food ordering and Medical Emergency are just one tap away during Rail travelling 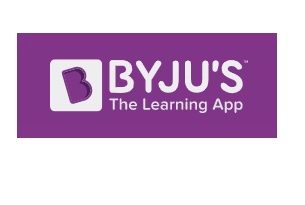